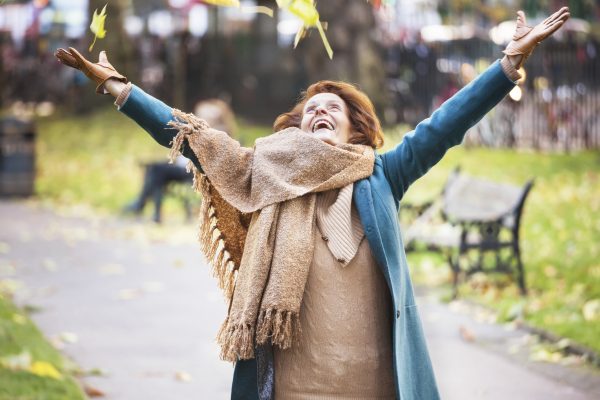 The Power of Possibility

In 1954, Roger Banister became the first person to run a sub-4-minute mile. Prior to his accomplishment, it was generally believed that this was not humanly possible. But once that notion was shattered, it was only 46 days later before his record was broken by another runner, and others soon followed. This story demonstrates the power of possibility. Once it was clear what was possible, the psychological barrier fell away, allowing these runners to fly. Hicham El Guerrouj holds the current record for the mile at 3 minutes and 43.13 seconds. Amazing!

What are your limiting beliefs? If you could clear away these psychological hurdles, what possibilities would be open to you?

Begin by sidestepping the hurdles all together. Instead of getting caught up in questions of can or can’t, let both options be on the table and simply wonder: “What if I could?” You don’t need to commit to it, but by allowing your mind to imagine possibilities, new paths can be revealed.

The radical act of wondering “What if I could?” changes your experience of the landscape. You slow down and see options that went unnoticed with the “I can’t” mindset. Even the thought, “I don’t know if I can,” is more constraining than “What if I could?”

Our limiting beliefs keep us flying along on the superhighway of assumption. We don’t notice the off-ramps leading to the scenic routes of new possibilities. By considering “What if I could?” you allow yourself to slow down and look around. If I could, how would my thoughts be different? If I could, how would my body feel? If I could, what would my first step be? Can I allow thoughts like that now? Can I find those sensations in my body now? Can I take an action step in that direction? When I do, what options are open to me next? By allowing such exploration, your mindset shifts and exciting new adventures become possible. 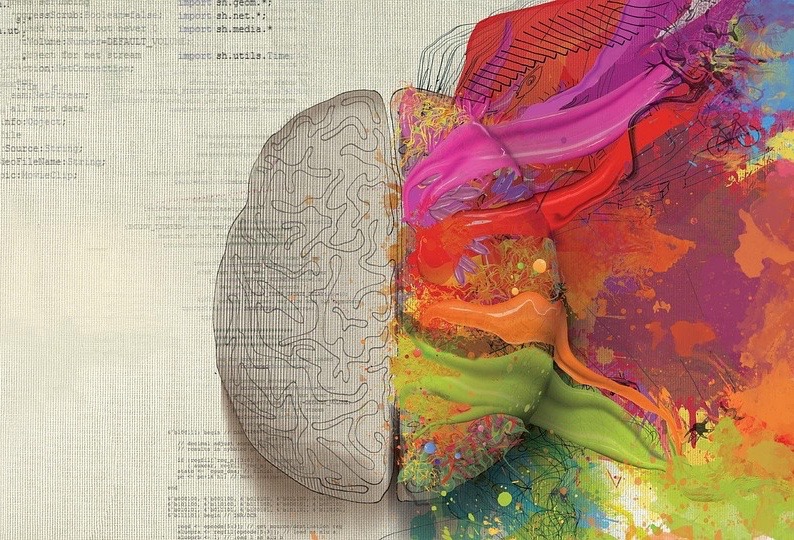 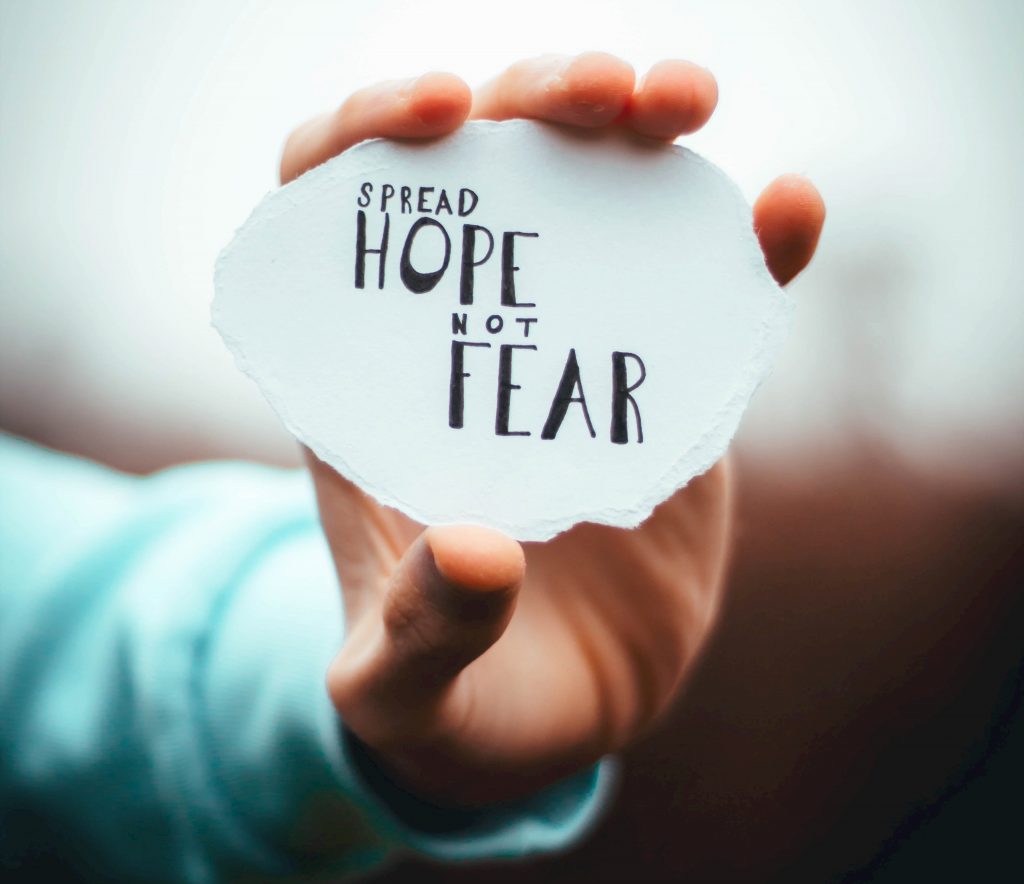 Anger is contagious. So is serenity.

Navigating Grief in Our New Normal 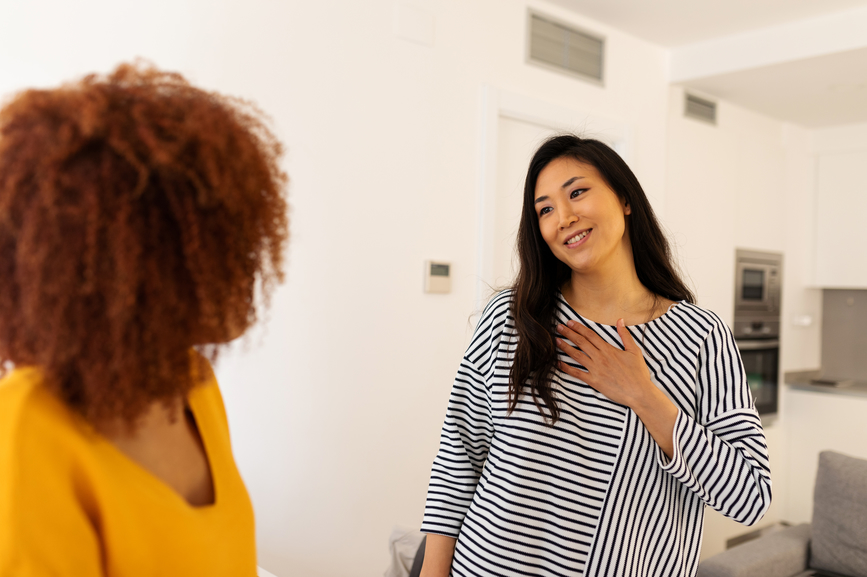 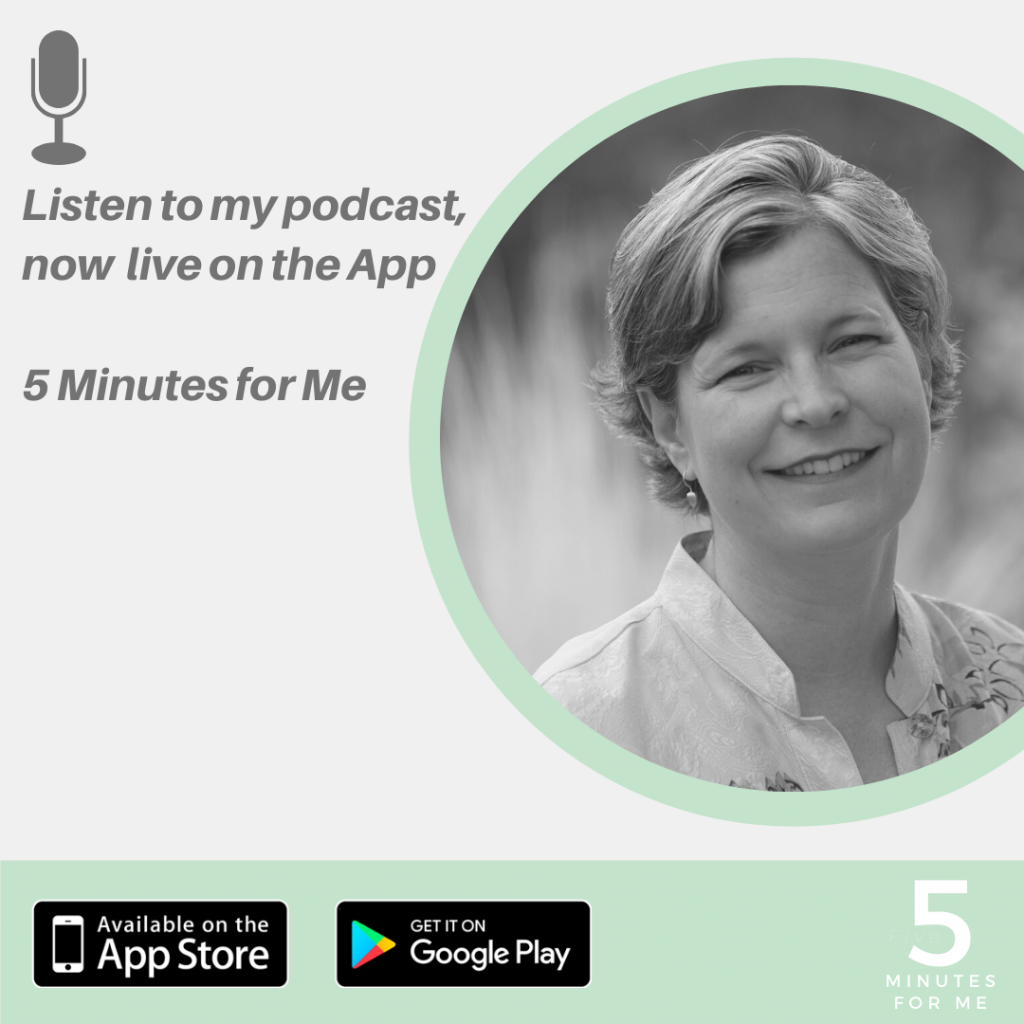 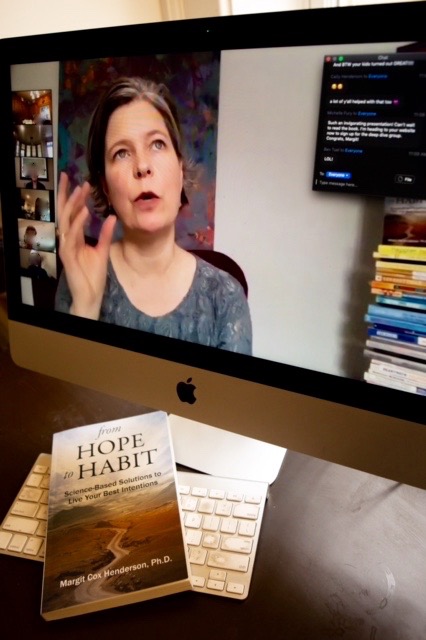 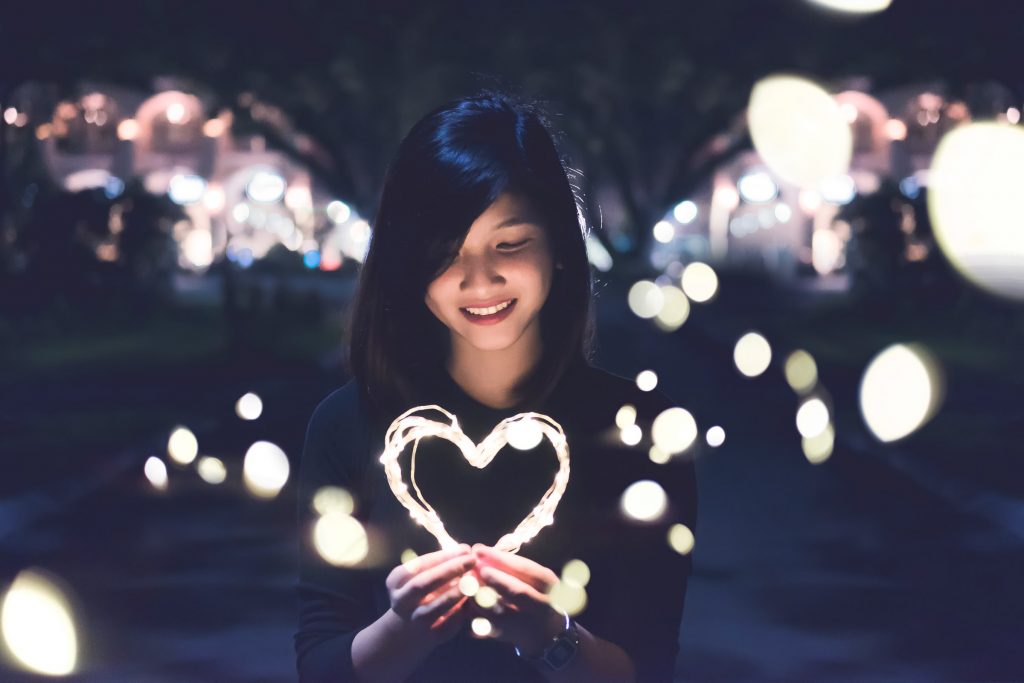 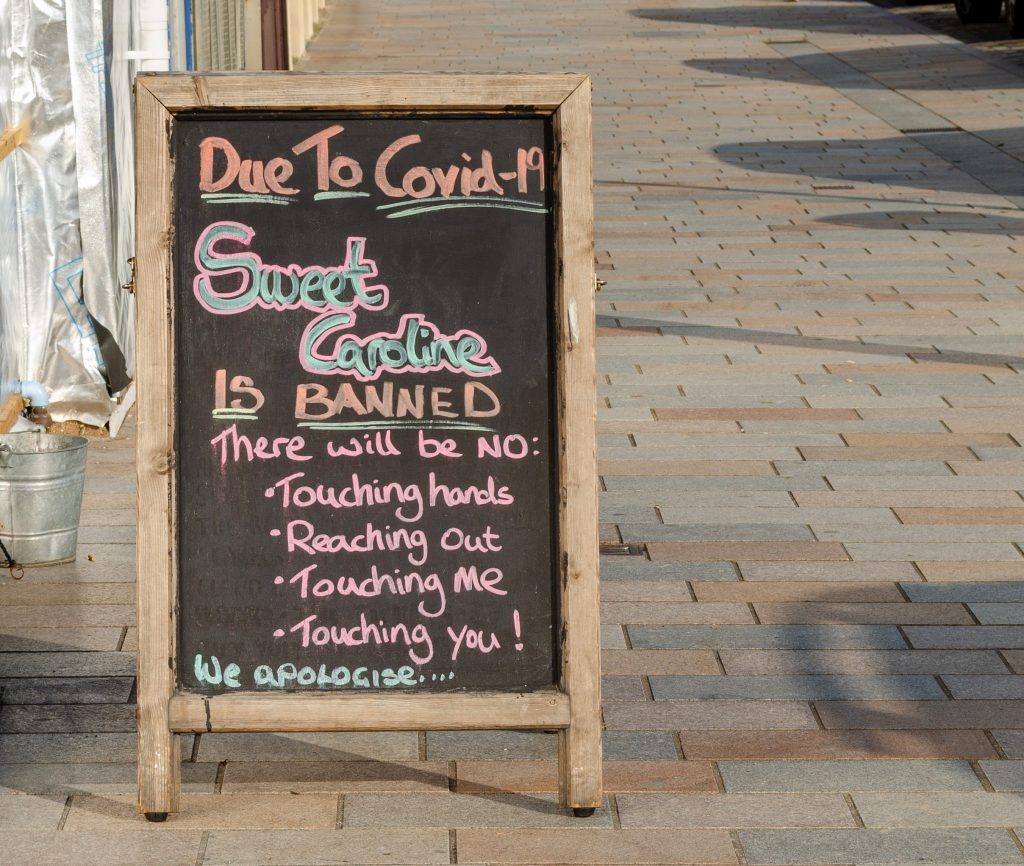 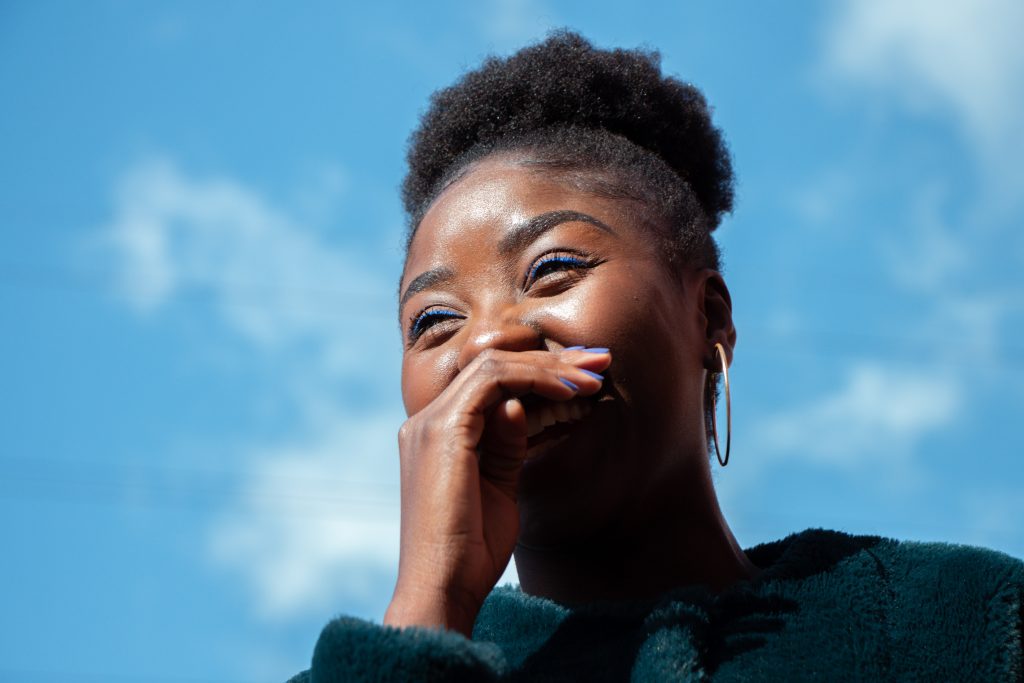 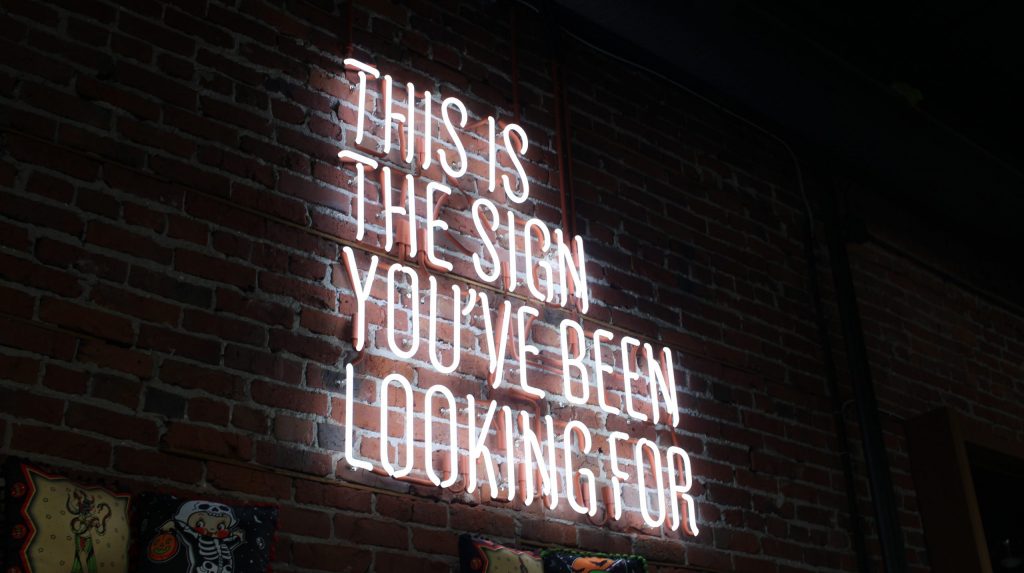 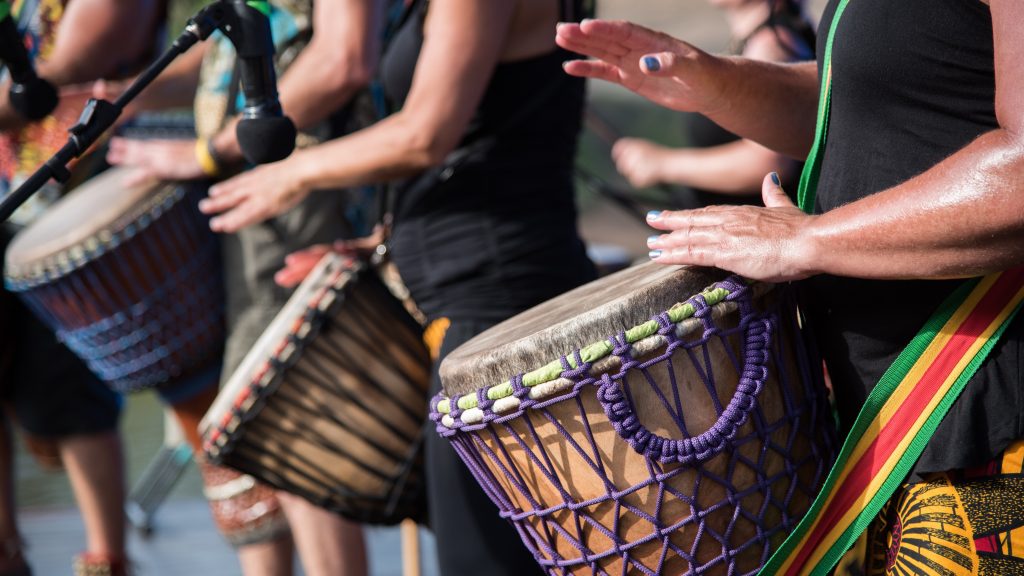 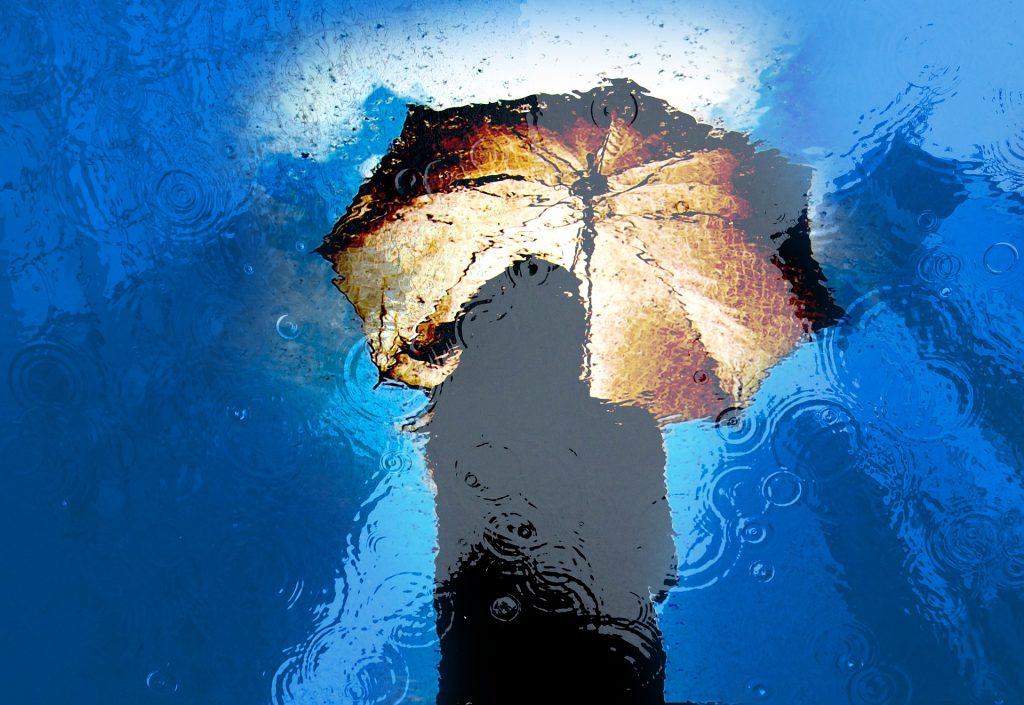 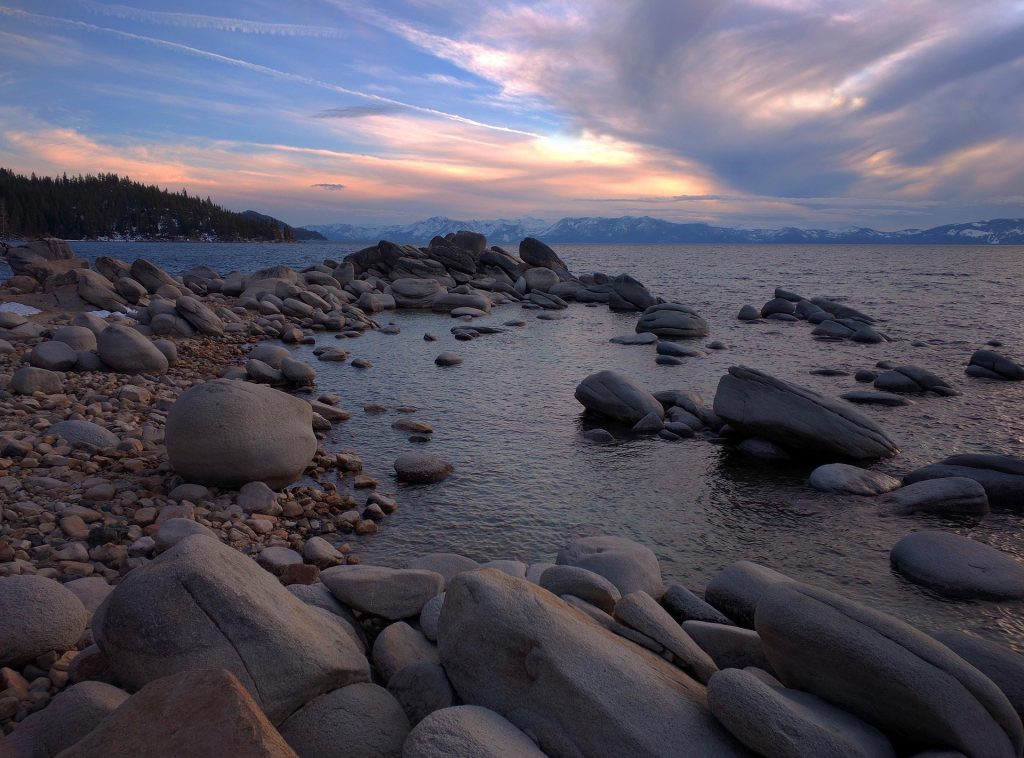 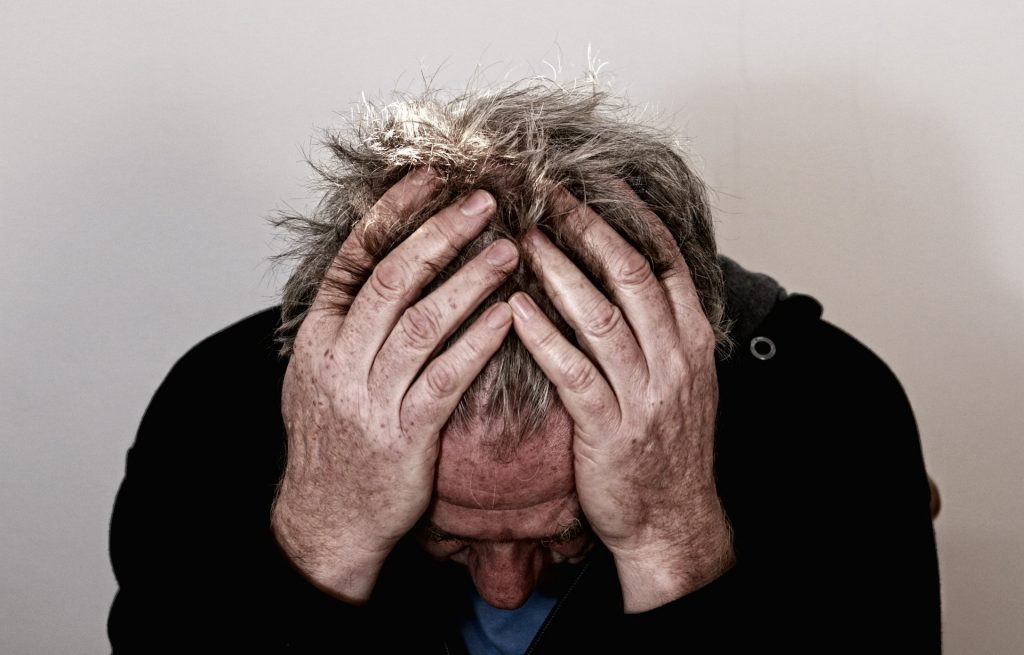